The Shepherd of the Valley - Teaching Guide: Major Events Covered 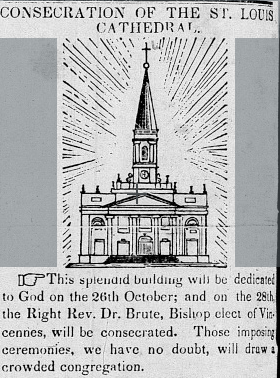 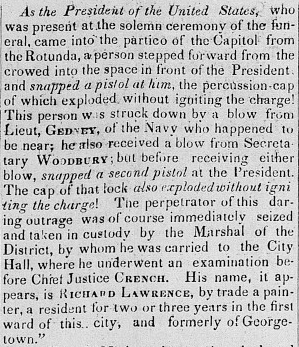 On January 30th, 1835, the President Andrew Jackson became the first president to have an assassination attempt made against his life. Richard Lawrence, a painter, fired a pistol twice at President Jackson but both times the gun misfired and Lawrence was subsequently brought down by a Navy Lieutenant and President Jackson himself who attacked Lawrence with his walking stick, landing several blows on his would-be assassin.