The Catholic Worker in the 2000s

Death of Ade Bethune, longtime artist for the Catholic Worker - May 1, 2002 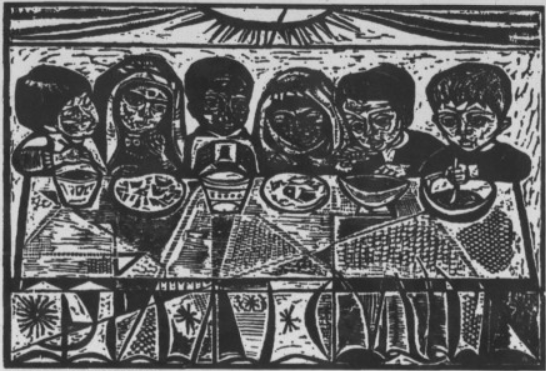