The Catholic Worker in the 1990s 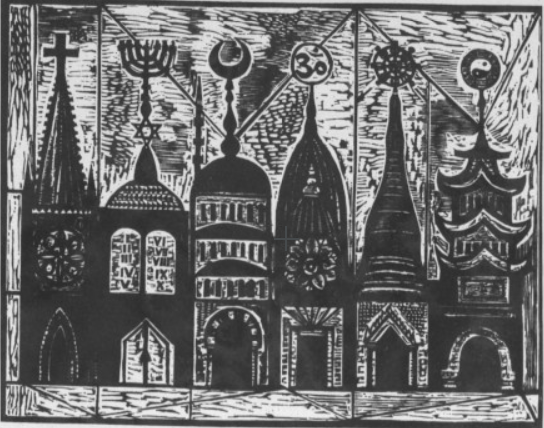