The Catholic Worker in the 1980s

The 1980s were a significant period of change. In November of 1980, Dorothy Day's death left the paper for first time in its nearly 50 year run without the presence of another of its co-founders. Similarly to how the 1950s functioned after Peter Maurin's death, a common theme of the 1980s was remembering Dorothy Day and figuring out what it meant to continue on after her passing. 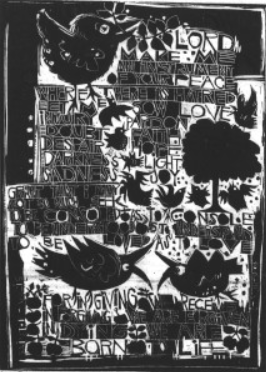