The Catholic Worker in the 1950s

Brown v. Board of Education Supreme Court ruling that segregated schools are unconstitutional - May 17th 1954 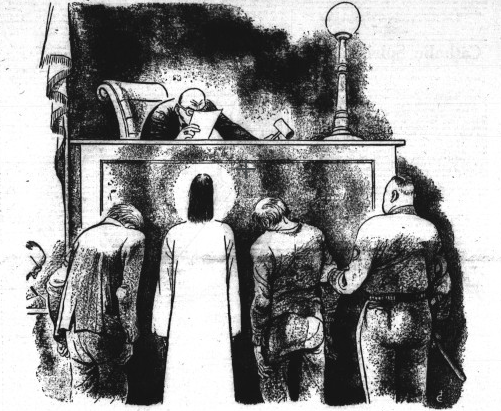