The Catholic Worker in the 1960s

The 1960s brought a new host of recurring themes to the Catholic Worker. With the end of the Cuban Revolution in 1959, Cuba and the impact of the revolution on the Cuban people was increasingly a topic of concern in the Catholic Worker. The continuing Civil Rights Movement remained a recurring theme. As the decade continued, the Vietnam War and the draft increasingly became focuses again. 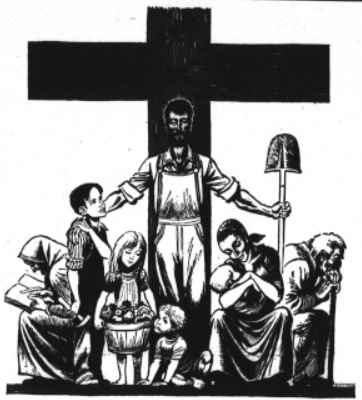